On Friday 24 January Massimiliano Caruso (CEO of AAkhon and President of Active House Italia), participated in the round table, within the kermes of Klimahouse 2020, which compared environmental quality certifications. 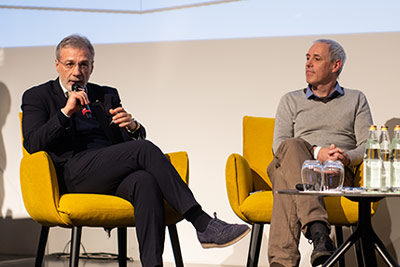 The President of Active House Italia thus had the opportunity to explain how this protocol is very user friendly and how, through the validation radar of the performance of an Active House building, it is also a valid tool, in the design phase, to create a road map that can be easily read and used by the Client. Massimiliano also explained hos the Active House radar, for designers, can become a valid tool to support strategic decisions.

Finally, the speakers highlighted how among the various certification protocols, environmental performance and eco-sustainability of a building, a virtuous integration work is taking place that favors the use of the results of a protocol to receive quickly and with costs the certifications of other protocols are also very low. All this in the certainty, now clearly expressed by the international and now Italian real estate market, that a building with an environmental certification, such as those presented, immediately generates a significant surplus value of the asset itself compared to an equal building without environmental certification. 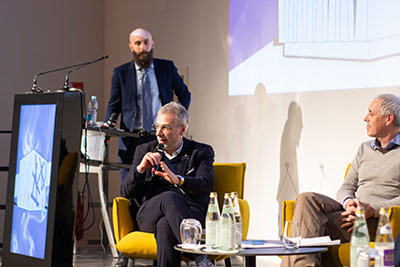 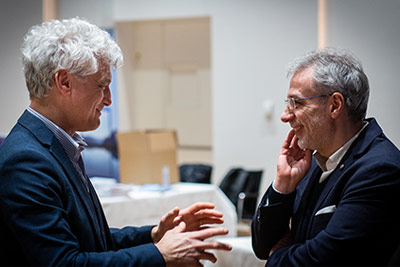